LivingWithPurple Flour and Flowers | A Kitchen and Garden Blog

It’s another Smitten Kitchen post!  Huzzah! It’s been a weird year, so I haven’t gotten to nearly as many of my planned recipes as I had intended, but I think I’m headed back into it.  Honestly, though, I made these months ago and just never got around to sharing them with you. 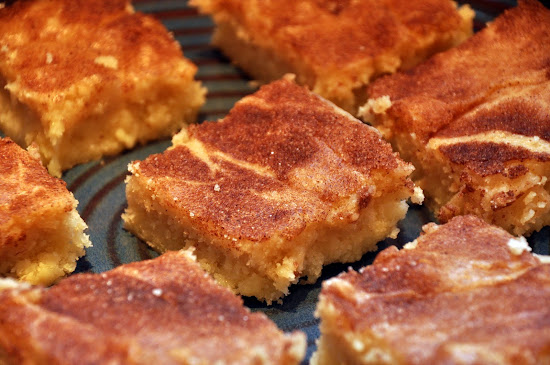 The name is really fitting on these – they are the gooeyest things I think I’ve ever baked.  And since I spent several years inventing my own recipe-less cooking projects, that’s saying something.  They don’t look that gooey in the pictures, but trust me – it’s alllll goo.

The other thing about this recipe is that she really means it when she tells you to cut these into one-inch squares.  My first round was about two-inch squares, and it was a serious challenge to eat a whole square.  When I took the leftovers into work, I cut them down to one-inchers and they were much more manageable.  Believe me – you think you can comfortably eat a two-inch square of these because they look so good, but two bites in you’re wishing you could wait an hour or so before you eat the next two bites. 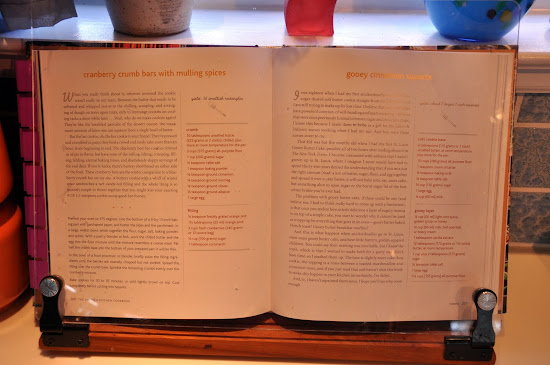 I will say that this recipe was a teensy bit hard to follow because the ingredients list was on two pages.  I know that’s a limitation of this specific book format, but it was hard to flip back and forth between the pages for the directions that went with the ingredients.  But the book is so pretty, and the recipes are so tasty, that frankly I don’t care.  Look – her pictures are much prettier than mine…  I have no idea how she cut her squares so perfectly, but I’m guessing it had something to do with actually waiting until they were cooled.  (And, you know, maybe experience.) 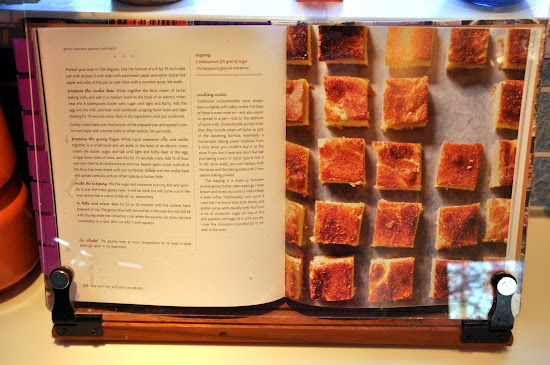 Look at all these innocent ingredients.  Don’t they look simple? Do you see that CUP of honey in the middle?  Yeah – there’s the gooey. 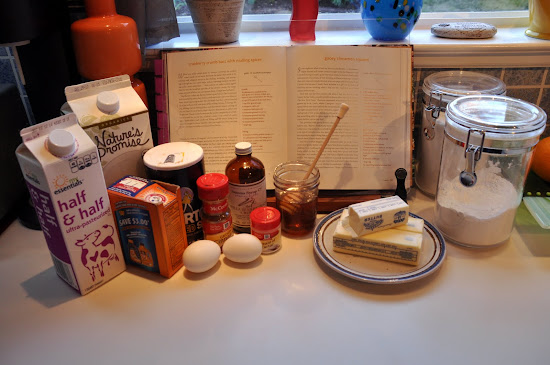 First layer starts off a bit like shortbread, but don’t let that fool you.  It’s much, much softer.  And, dare I say it, gooeyer? 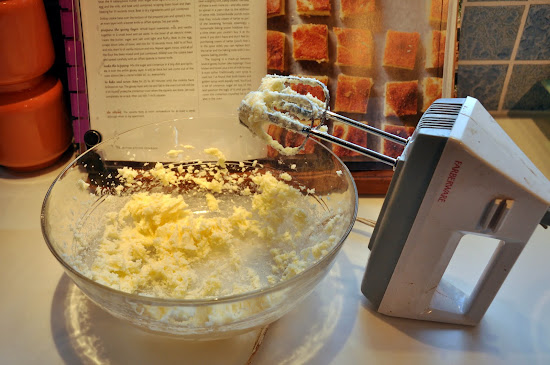 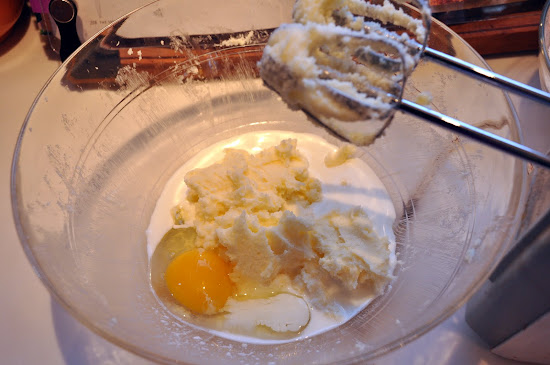 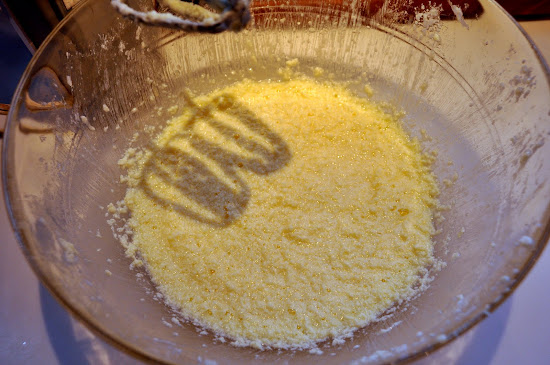 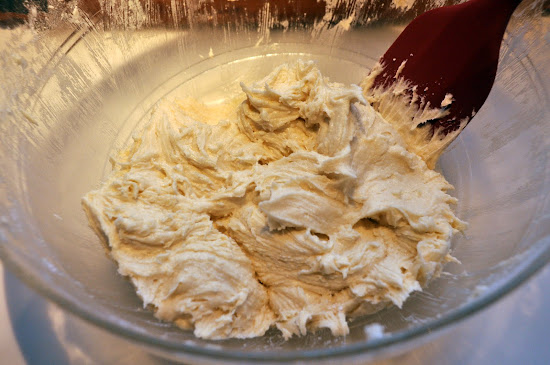 Also, kinda hard to spread.  But not as hard as the second layer.  Soft and gooey on soft and gooey… Mmmmm… 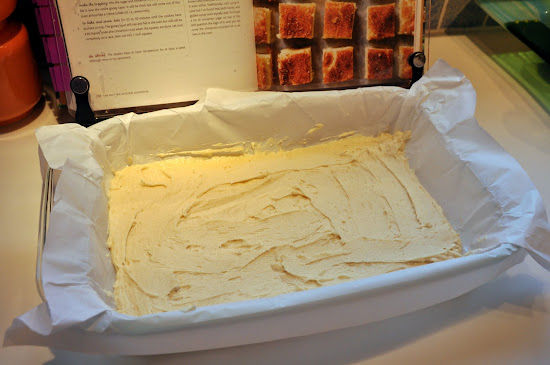 Second layer, and now we’re in trouble.  Look at all that honey.  I’ve never put that much honey in something in my life. 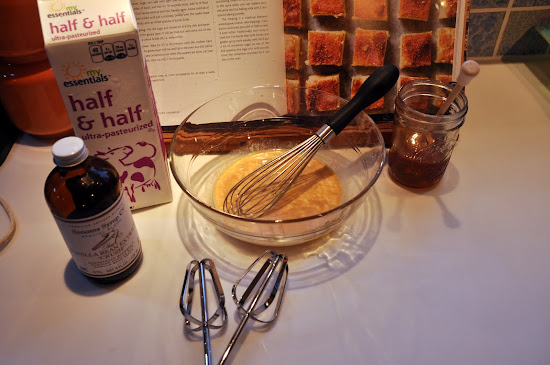 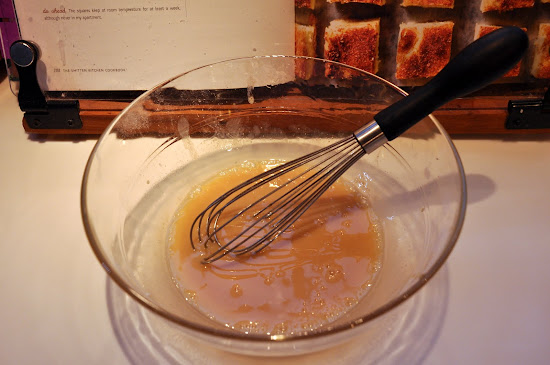 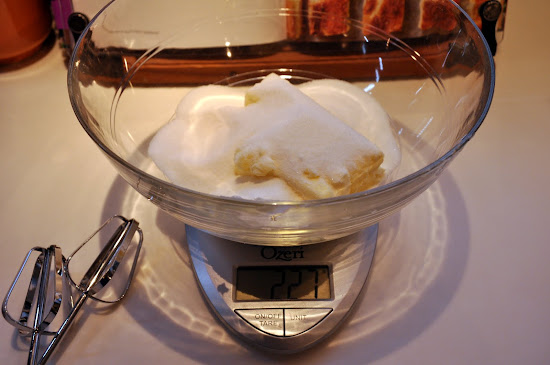 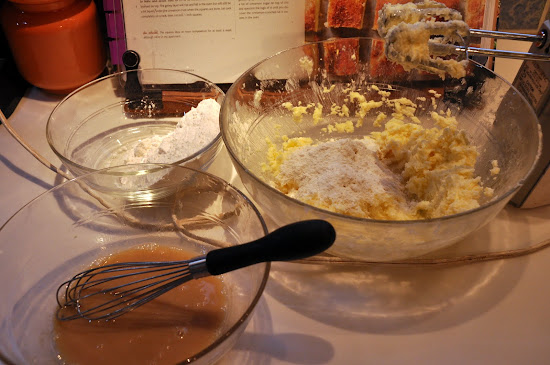 Somehow it looks firmer than the first layer.  Believe me – it’s not. 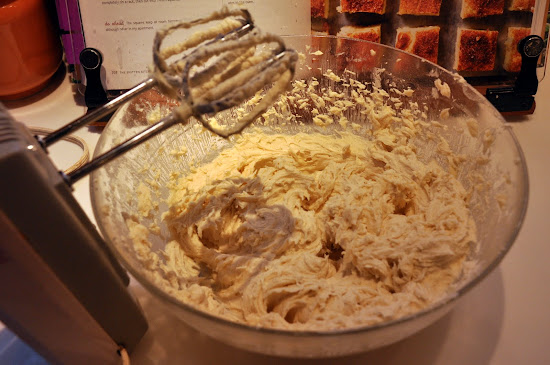 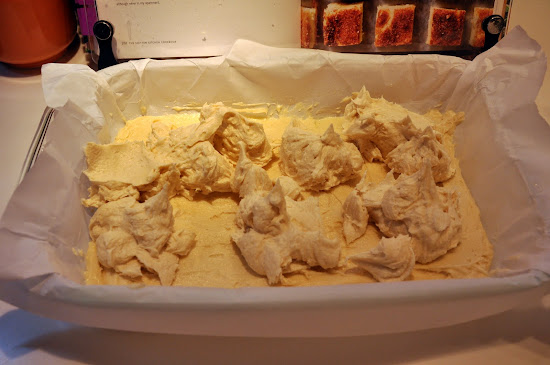 A mess of goo. 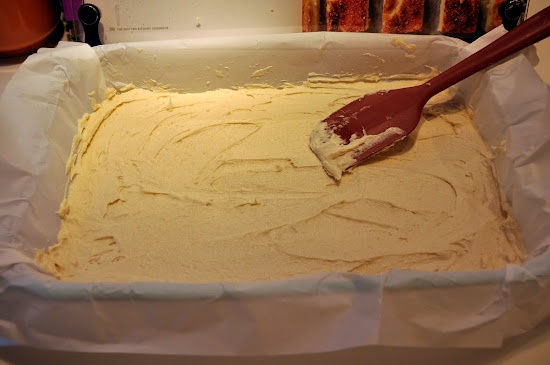 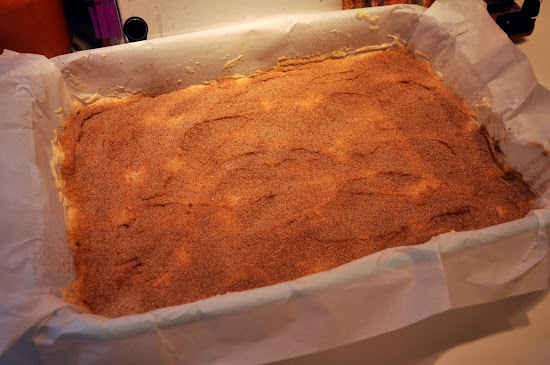 And cinnamon sugar.  Because how can you have gooey cinnamon squares without cinnamon sugar?  I think I could have doubled that part and it have been even more amazing. 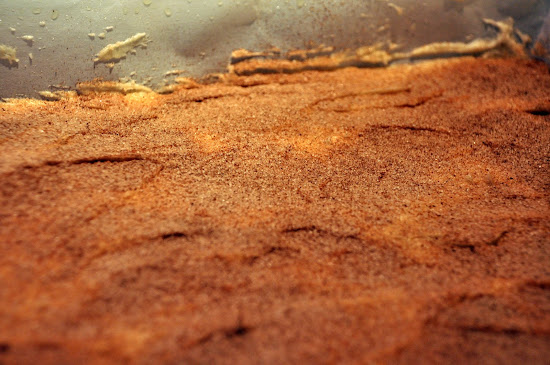 Then bake and be patient.  Really, really patient.  Which is really hard, because it smells incredible, and once you pull it out to cool, you just want to take a big spoon to it.  Squares be damned. 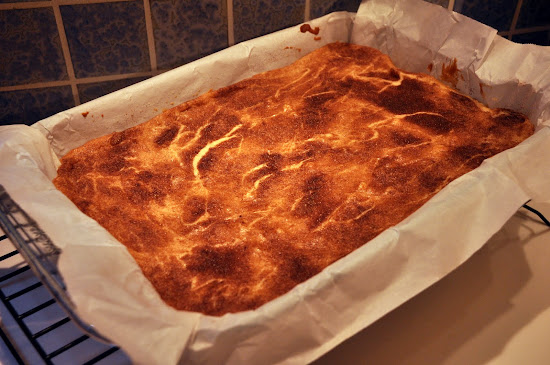 Look at that goo coming through the cinnamon-sugar cracks! 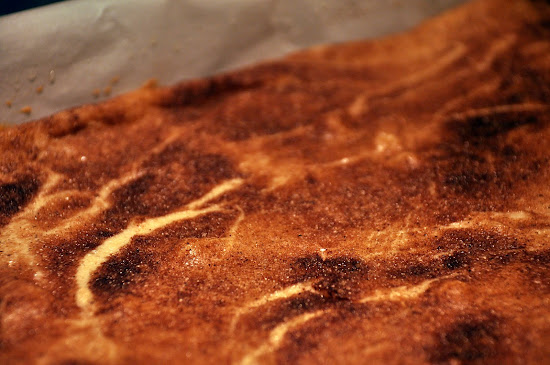 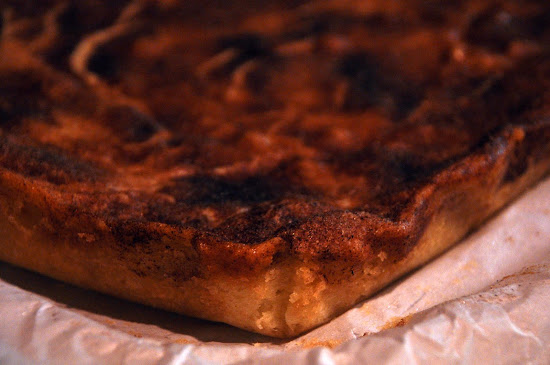 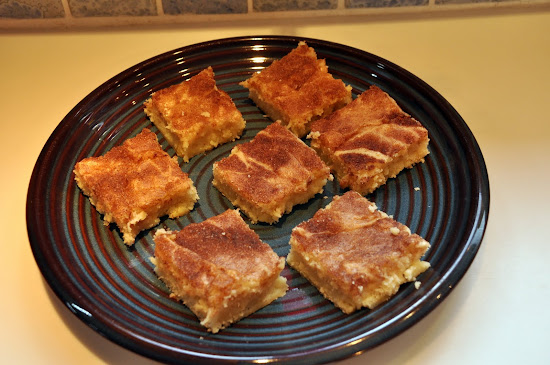 To Bake and Serve:

Do ahead:  The squares keep at room temperature for at least a week.

This entry was posted on April 17, 2013 by MizPurplest. It was filed under Baking, Cookbooks, Kitchen and was tagged with bars, butter, cinnamon, cookies, gooey cinnamon squares, honey, recipe, smitten kitchen, sugar.

Are you looking for me?

Things I Write About

A Selection of Other Blogs I Frequent